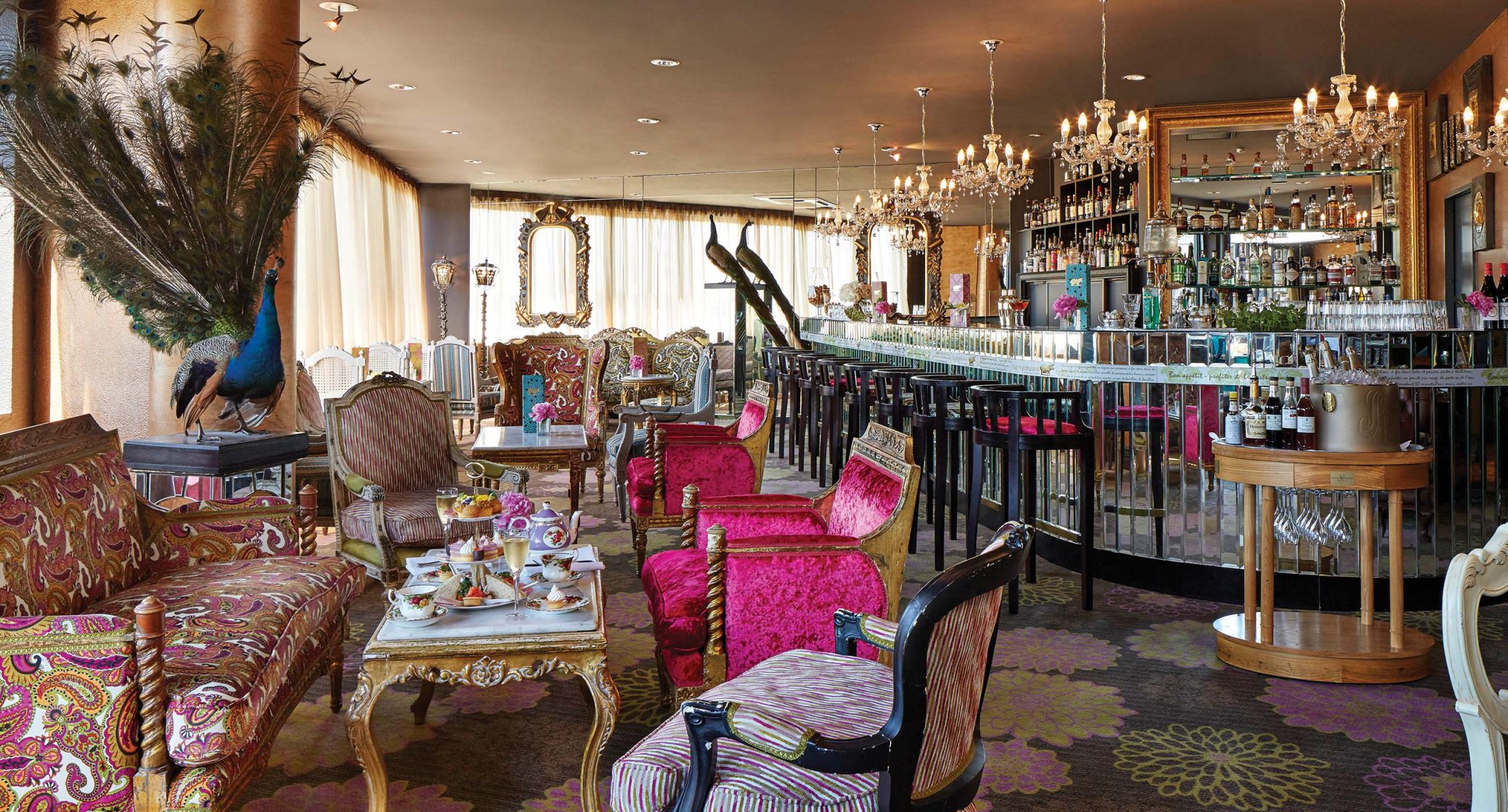 An idyllic hideaway, surrounded by urban hills and ivy vines in the bustling Te Aro district, the QT Wellington hotel captures its guests’ imaginations with its stunning and expressive art collection. New Zealand’s first QT hotel, the quirky but sophisticated QT Wellington opened its doors in 2015 following a robust $12 million renovation from what was previously known as the Museum Art Hotel. The harbor side hotel features 180 masterfully designed guest rooms, a trio of distinct culinary options crafted for foodies, and a legendary rotating eclectic art collection.

Since its opening more than six years ago, the operations team at the QT Wellington was accustomed to using a manual, paper-based system to monitor their housekeeping room attendant progress each day. As they had done at previous hotels, the management team spent time each day physically running from floor to floor, constantly checking rooms to keep track of which rooms were cleaned and ready for guests.

The cleaning and turnaround times per room were both much higher than the hotel was staffed to handle, and cost the hotel more than necessary in wages. With two towers, including one that is more apartment-style and thus very spread-out, this routine was time consuming and inefficient, adding unnecessary work to the already over-extended team. In some cases, it was also delaying guest check-ins and creating an overall sense of falling behind and “playing catch-up” each day to stay on top of the room cleaning.

In addition, most of the hotel’s internal communications were through phone or radio calls. This led to some miscommunication as staff were not consistent in how they communicated with each other.

And finally, the Wellington team knows that business and leisure travelers alike have more than 150 options when it comes to visiting the city. Pre-COVID, New Zealand was experiencing a boom in travel to their country and competition among Wellington hotels was high. To maintain their ranking as one of the top five hotels for value in Wellington, the team knew it was time to make changes as part of their commitment to service excellence for their guests.

While the team recognized the inefficiencies in their processes, and ultimately the negative impact on their guest experience, they weren’t sure of how to solve these challenges.

While searching for a solution, the team at the QT Wellington was introduced to Optii through a referral from an existing customer who praised the Optii platform for transforming their hotel’s housekeeping operations.

QT Wellington was able to quickly and easily adopt Optii Housekeeping to address their first challenge in tracking housekeeping room attendant progress and status. Optii’s intuitive platform features AI predicted cleaning times by guests, allowing for more efficient and accurate planning and monitoring. The tool allows the housekeeping manager to identify inefficiencies in real-time, and to follow up on unproductive periods. With Optii, QT Wellington was able to centralize operations for full visibility and therefore, faster turnaround times and improved team productivity.

“We noticed an immediate impact in terms of speed and efficiency with being able to monitor room attendant progress online instead of running from floor to floor,” said Katrina Ilyushina Chaudhuri, Rooms Division Manager at QT Wellington. “Our housekeeping supervisors and managers are now able to control their team’s operations from anywhere, on the go as they go. We are so pleased with the easy reporting that we can view in real-time, both overall and by room attendant to identify areas of improvement and train as needed.”

The team appreciates how quickly and easily they were able to implement Optii to do more with less, and greatly improve their productivity. “Change can be daunting, but this was a welcome improvement to our outdated processes,” added Chaudhuri. “We have finally put down the pen and paper, and are now running a well-oiled, smooth operation.”

In addition to the improved cleaning and turnaround times, the housekeeping team has been able to reduce the number of required supervision hours, thus reducing labor costs.

With clear visibility and data-driven insights into their housekeeping process, they are now positioned to operate much more productively and efficiently. And lastly, they have seen marked improvements in overall staff and guest satisfaction, maintaining their ranking as one of the top hotels in Wellington. 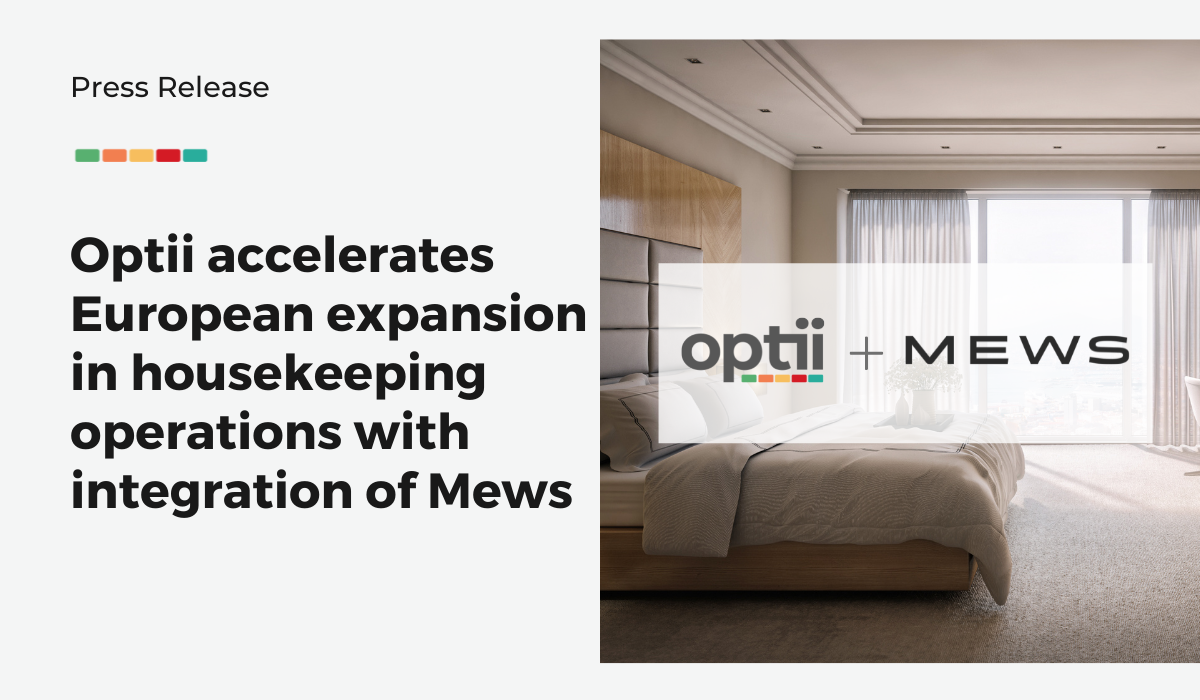 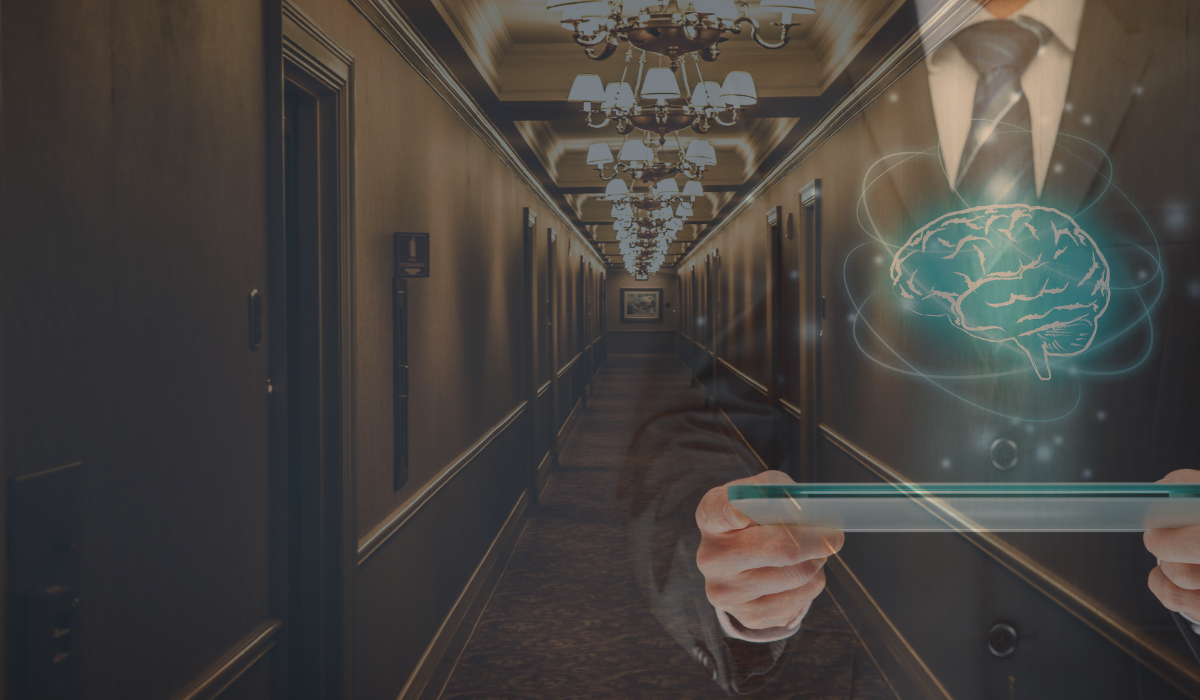