How Staycity Saved 1 hour and 45 minutes

Prior to adopting Optii’s technology, Staycity’s housekeeping operations relied on using pen, paper, and clipboards. This outdated system meant managers needed to run up and down halls to coordinate between the front desk and the housekeeping staff, using valuable time that could be spent on other areas. These traditional management methods were not only hindering productivity but holding Staycity back from integrating the housekeeping department into the hotel’s larger operation and goals.

Management had a feeling that time was being wasted on non-value added tasks and movement. So, Staycity turned to Optii to help increase operational effectiveness and in turn was able to reduce the time spent in between rooms by 2-5 minutes each. After implementing Optii, the team was able to save one hour and 45 minutes off of their turnaround time. This huge time saving has meant rooms available on time or earlier which has resulted in an 80% reduction in guest queues.

Engaging the team through technology

Lloyd Green-Hibbert, Head of Operational Effectiveness at Staycity: “At first, I was concerned the housekeeping team would not be accepting of new technology but we found our teams quickly picked up the technology and ran with it from day one. The feedback from our teams has been very positive, so much so that there would be a mutiny if we were to take it away. This is because Optii has made us more productive while making our jobs easier. We’ve been able to slash labor costs by 20% while increasing productivity by 25%. The ability to see the teams' live progress enables us to pull resources more effectively. That being said, we never sought to reduce the time spent cleaning. Instead, our goal with Optii was to shorten the gap between each room clean. From this, we’ve been able to make remarkable savings without compromising on cleanliness.

We adopted Optii during a challenging time for the hospitality industry, with labor shortages at a high. Optii has helped us to incentivize our teams and ensure they feel a part of making every guest’s stay great. In the future, as we continue to use Optii we’re planning to link survey reviews left by the guests after checkout back to the individual attendant for the room. We believe that providing targeted feedback is one of the ways we can combat staff turnover.”

Once Optii was adopted across Staycity’s portfolio, immediate changes started to happen. Housekeepers could now follow Optii’s mapped routes which continuously improve thanks to AI and machine learning which resulted in gaps between cleans naturally shortening. Staycity estimates that they’ve cut the gap between cleans by 2-5 minutes on average across their portfolio which is significant if multiplied against the number of departures over a year and over multiple properties.

At Staycity Aldgate, Optii reduced move-around time between rooms from five minutes to one resulting in over £7,000 worth of repurposed time. What’s more, the time spent on room allocations was also drastically reduced from fifty minutes to five minutes which equates to almost £3,000 in cost savings. In short, Optii’s housekeeping solutions have helped Staycity. Having a more effective and efficient process has also improved the relationship between housekeeping managers and front-desk staff as it provides transparency and visibility across different parts of the hotel.

Aldgate is just one of many examples where Optii has made an impact. Staycity’s hotel in Manchester Piccadilly has also seen great results.  Staycity’s Manchester Piccadilly hotel is situated near a major transport hub, adding increased complexity to its hotel operations, so an effective solution was critical. Overall, turnaround times were reduced from 3 hours to 1 hour and 48 minutes – saving the hotel a total of over £27,000 per year.

Both examples show that not only do these changes make a real financial impact, but they also improve the guest experience. Guests now spend less time in the lobby waiting for their rooms as front-desk staff can easily view their availability on the Optii platform.

In the modern business environment, data is critical for making informed decisions. Staycity is currently working to combine forecasting from their Revenue Management System with Optii’s hotel management software to understand how many people will be needed on what days. Forecasting departures and how long each room will take to clean ensures the hotel can budget and onboard accordingly – making full use of everyone’s time.

It all comes down to the guest experience

Lloyd commented: “Staycity’s partnership with Optii has been incredibly beneficial for us. Not only has it boosted the effectiveness and satisfaction of our largest team in housekeeping but we’re also improving the guest experience. I believe that data and technology will help us to achieve even greater results and I’m looking forward to continuing to explore the benefits technology like Optii can bring to our group.” 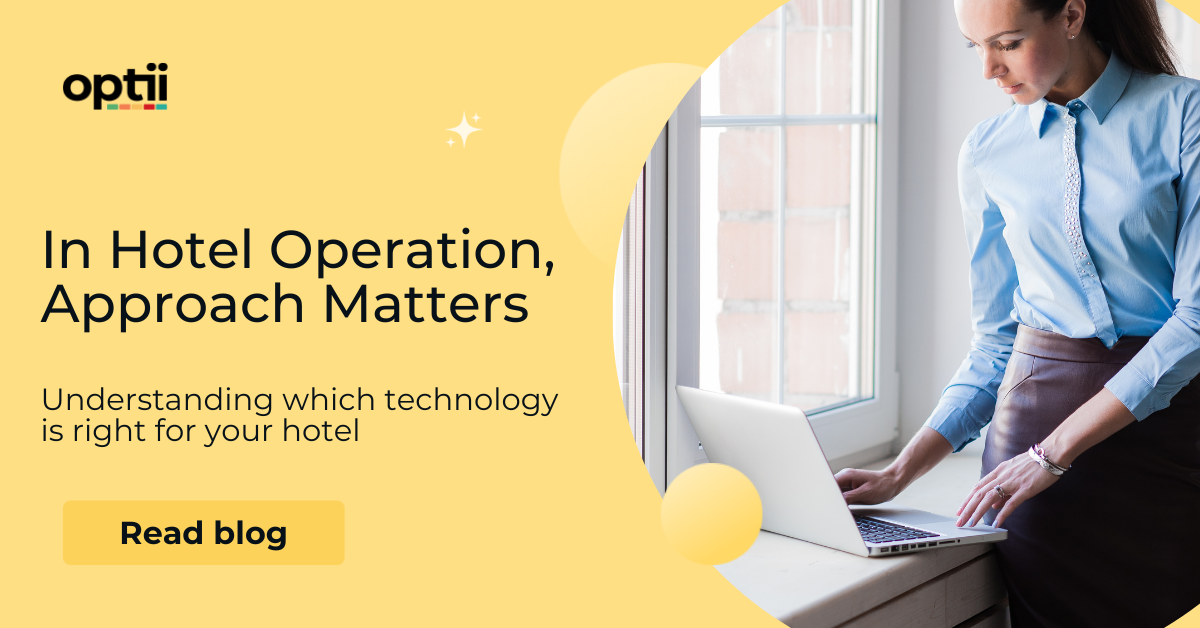 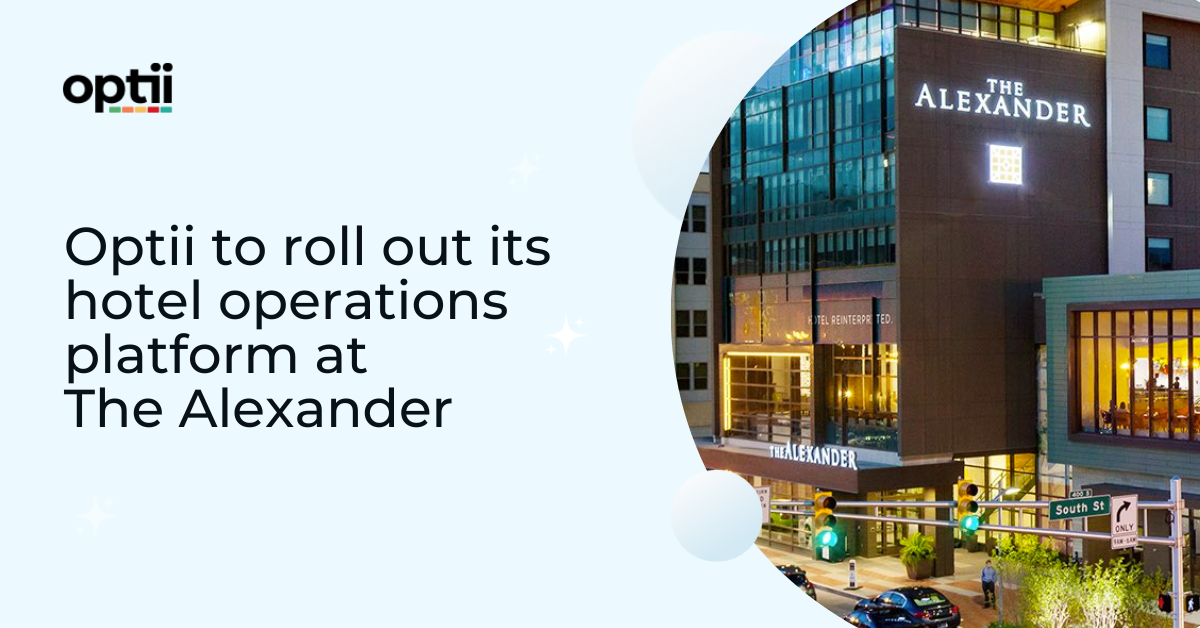 Optii to roll out its hotel operations platform at The Alexander