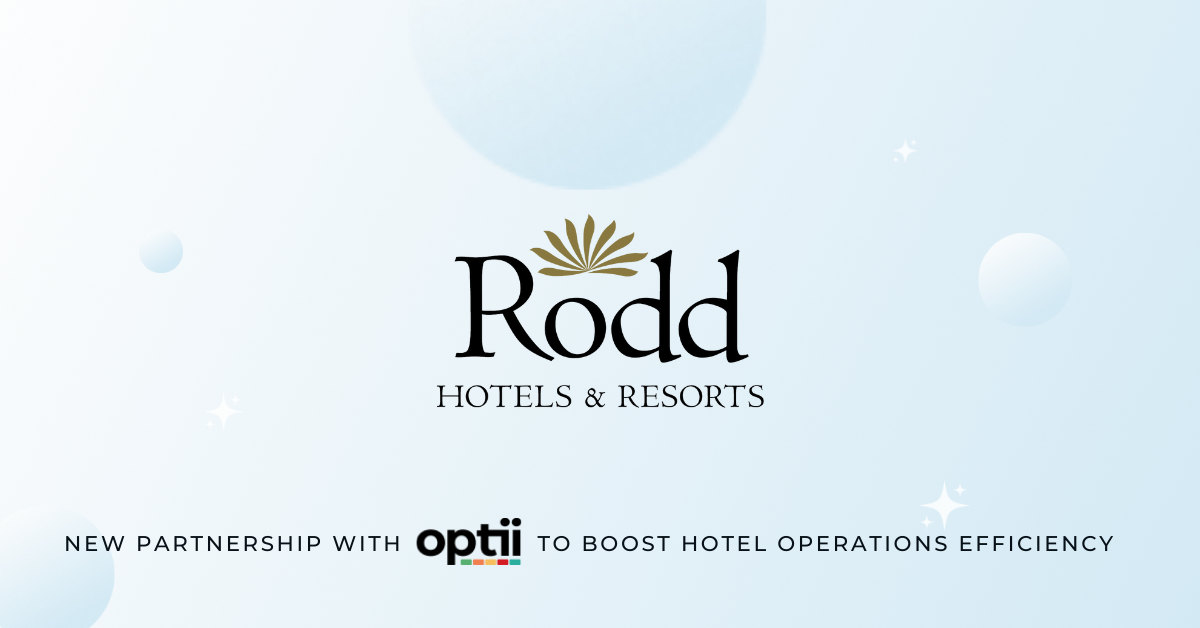 Rodd Hotels will be adopting the full Optii Solution, including the Housekeeping, Service and Chat products to help optimize and streamline the daily operations of its properties. As with many hospitality businesses facing labor shortages, Rodd Hotels invested in technology to help optimize its current teams and provide them with the tools to enable teams to do more with less. With the full Optii Solution, Rodd Hotels will be able to empower its teams to intelligently manage, automate, optimize and streamline its hotel operations with intuitive technology.

By using data-driven insights, predictive technology and AI, Rodd Hotel teams will be able to optimize room attendant routes and centralize operations so that hotel managers and operators have full visibility of their day to day. Optii Service will provide Rodd Hotels the ability to optimize labor to improve response times, minimize downtime, and ensure a balanced workload to help combat the challenges of operating with lean teams. Optii Chat will enable teams to communicate effectively across departments and properties, helping to create a dynamic connection between the front and back of house.

The combination of all of these solutions means Rodd Hotels can be assured that their teams can work to the best of their ability and use the time that was spent on manual or time-intensive tasks to focus on the guests and ensure they are providing the highest level of service and quality.

Katherine Grass, CEO, Optii Solutions, said: “We are delighted to welcome Rodd Hotels and Resorts to our growing customer base and to work with all 7 of its properties. In today’s operating environment, where hospitality continues to recover from the pandemic and is faced with labor shortages and continuing challenges around unpredictable occupancies, it is so important that hotels have full visibility over the productivity of their teams, from housekeeping through to service and front of house. We look forward to working with Rodd Hotels and making a real impact on their daily operations.”

Bobbi Lawlor-White, CFO, Rodd Hotels & Resorts, said: “Creating the best guest experience is at the heart of what we do at Rodd Hotels. With the challenges of the past two years we wanted to invest in a solution that would mean we can make our teams and daily operations more efficient and productive so that they are motivated in their role. With Optii Solutions we’re looking forward to the 360 degree visibility of our operations so we can see where we need to improve. Our team will also benefit from the ability to update our teams’ skills with the Optii training capabilities, which will be a real benefit as we head towards the busier Summer season, so we know our teams are up to date on the latest processes.”

Rodd Hotels & Resorts was founded by two newlyweds, Wally and Sally Rodd in 1935 when Wally Rodd began noticing the increasing number of out-of-province license plates passing by their family farm on Prince Edward Island. In true entrepreneur style, he built several cottages next to their home in hopes of attracting some of those “tourists” to stay with the Rodd Family.

As it turns out, the hospitality industry became the Rodd Family’s first love and the family farm was cast aside with the success of the cottages and increasing number of guests returning each year. In 1954, Wally and Sally expanded their business and built The Motel Charlottetown in West Royalty, PEI. Their son, David, joined them in 1966 as Executive Vice-President of the Queen City Motel next door. In 1972 he and a partner purchased the Parkview Motel in Moncton, New Brunswick (Rodd Moncton). In 1975, a disastrous fire led to the extensive renovations and expansion of The Motel Charlottetown which was then renamed The Rodd Motor Inn. The brand, Rodd Inns, was born.

In 1982, “this little chain went to market”. David expanded the Company by purchasing two properties in Yarmouth, Nova Scotia (Rodd Grand Yarmouth and Rodd Colony Harbor). He also purchased the historic CN Charlottetown Hotel (Rodd Charlottetown) – a property that was David’s inspiration and a lifelong dream of owning. It was also at this time, the resort side of the business evolved with the development of Rodd Brudenell River Resort and Rodd Mill River Resort, Prince Edward Island. David rebranded the expanding chain Rodd Hotels & Resorts.

In the 1990’s, Rodd Hotels & Resorts continued in its expansion mode. In 1992, the company built a 4-star deluxe 50 room hotel including conference center facilities, restaurant, lounge and indoor pool at Rodd Brudenell River Resort. Rodd Miramichi River Lodge was added in 1997. In 1999, in the wake of the explosion of the golf market, Rodd Brudenell River once again underwent a major expansion of 32 new deluxe cottage units.

The year 2000 also brought new development to Rodd Brudenell as another 48 guestrooms and a state of the art Golf & Conference Centre were added to the property making it the only resort of its kind east of Quebec. Rodd Crowbush Golf & Beach Resort opened in 2001 and is located on the renowned Links at Crowbush Cove Golf Course. It features 32 deluxe 1 & 2 bedroom cottages and 49 deluxe guest rooms and suites. Rodd Crowbush is one of Atlantic Canada’s only 5 star resort.

2010 saw the third generation of the Rodd Family take a pivotal role in the company. David’s eldest son, Mark, assumed the role of President & CEO of the company. Mark brings to the company the entrepreneur spirit of his grandparents and father, along with the youthful insight of today’s changing markets. 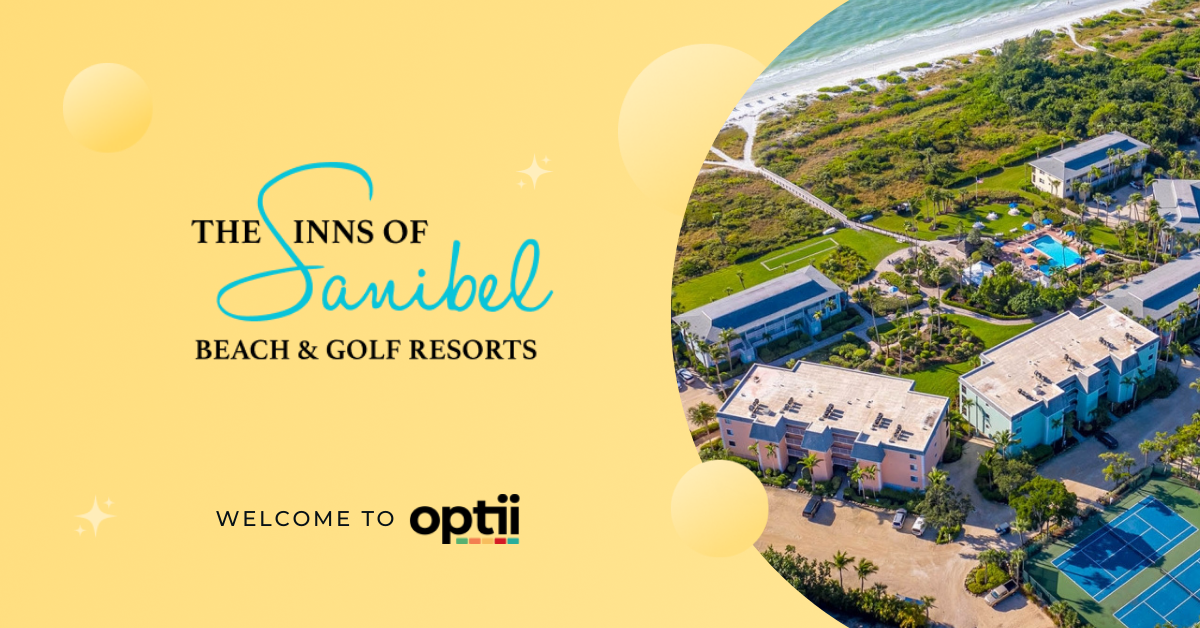